A lone freedom fighter is on a quest to reunite his crew when a distressed signal reaches him. Can one man take over the entire Crani-Cube corporation to save his fellow comrades? Upgrade weapons and battle different commanders as you blast your way though diverse worlds to defeat the Siege of Seven.

25% of all proceeds go towards the Save the Ta-Tas Foundation.

In order to download this game you must purchase it at or above the minimum price of $3.99 USD. You will get access to the following files:

Neo Force Gaiden is a promising concept with some amazing 2.5D backgrounds and a soundtrack that is perfect! The gameplay is memorable of the old days with basic shooting against enemy ships. Reminds me of going to an arcade but on my PC. The ship moves a little to fast for my taste but the dev can easily fix this with a patch. The game hits the 2D and 2.5D scenes perfect with them looking very nice and blending in well, but the transition into the 3D scenes is odd. The characters lack any emotion and the voices at times dont seem to fit the characters, however this is all forgiven as they are cut scenes and to me these dont make the game, the game play does. The Music is amazing and makes me feel like im in a neo cyberpunk styled world, which is how i want to feel playing this game!

Overall great for the price, i hope to see it become more fleshed out! 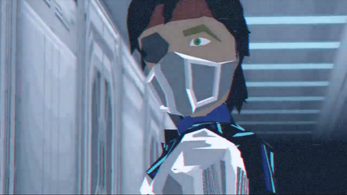 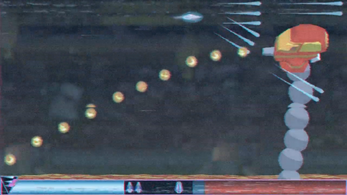 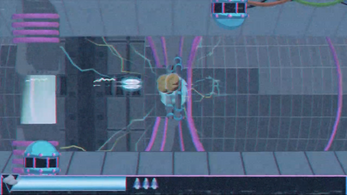